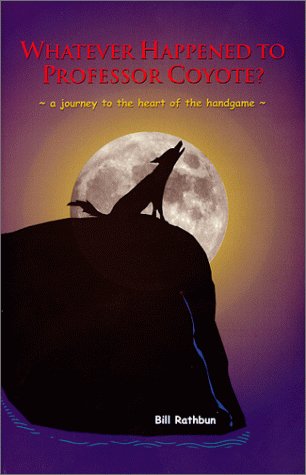 Whatever Happened to Professor Coyote?

Part myth, part mystery, and part song-book, Whatever Happened to Professor Coyote? teaches the Hand Game through stories and songs. More, it carries the reader through ceremonies and sacred dances, culminating in the Bear Dance where, every year, tribes of human-people and animal-people learn to get along with one another.

Adventure/mystery story and anthropological source material combined, this book carries the reader on wings of myth and song, moving back and forth through ordinary reality to magical moments, singing in Indian time.

Zoe Ann explains the road she and her husband have traveled in the course of raising their daughter, Stephanie. During the last six years a lot of time and energy was spent in exploring the special education maze, attending regular doctor visits, and enduring two hospitalization stays. In between, time and attention was also due their son who is three years older.

The Lazarus Project–How You Can Renew Your Congregation

Net proceeds of the sale of this book benefit congregational renewal through the Lazaruz Project.

Mike Simpson, Convener of the Lazarus Project, has been the Pastor of First Christian Church in Greensboro, North Carolina since 1992. 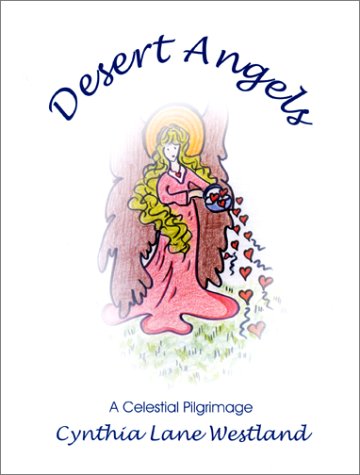 Desert Angels by Cynthia Lane Westland is the product of a series of celestial dreams. In the Fall of 1998, over an eight-week period, angels appeared to me in a desert setting to convey messages from the ethereal world. These nocturnal visits, set to the rhythm of poetry, became the basis of the book and my on-going spiritual journey. The messages are expressed in poetry, guided by the angelic voices in my dreams. They urge us to believe in the miracles of life, love, the unseen, and the impossible. 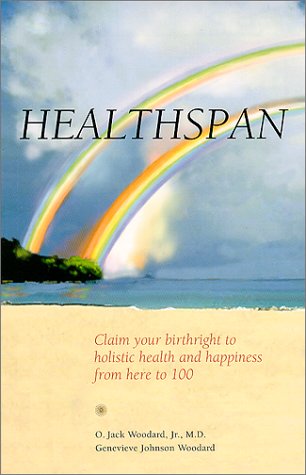 Healthspan by O. Jack Woodard, Jr., M.D. and Genevieve Johnson Woodard skillfully interweaves significant scientific breakthroughs in nutrition, psychoneuroimmunology, and energy medicine with historical perspectives on health, disease, and healing, astonishing case histories, one in the patient’s own words, and stories of the results of applying Healthspan principles in the Woodard’s own lives during times of both triumph and tragedy.

The essential uniqueness of Healthspan is that it is truly holistic and, at the same time, eminently practical. It describes the approach to the 100-year healthspan on all levels of life: physical, mental, and spiritual. (Nothing less will work.) The genius of the book is that it tells how to do all this while confronted by the realities of our time-urgent, noisy, overscheduled, overstressed, and frantic culture. Then comes the crowning achievement: practical instructions on how to have fun while claiming a fabulous birthright!

SHE WALKED OUT THE SCHOOL OFFICE DOOR ON THE DATE OF OCTOBER 4.

A SHOCKING EVENT WAS IN STORE. IT CHANGED HER LIFE FOREVER MORE

Be an ace.
Solve this case.
Find the school place
For the clues to trace.

The clues lead to a crook
The U.C. Police did overlook.
Take a look.
Buy this book. 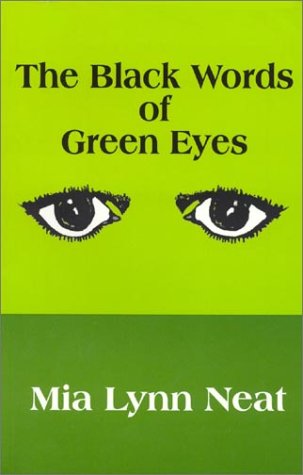 The Black Words of Green Eyes

The Black Words of Green Eyes by Mia Lynn Neat is her fulfilled lifelong dream which encompasses experiences and events that have influenced her life. Each poem possesses some form of growth that Neat has gone through and best tells the story of her life and perceptions of it. She emphasizes the fact that her poetry is meant to relate to others and act as an aid in the lives of others hoping to be positively influenced.

Mia Lynn Neat attended the University of California at Berkeley where she received her Bachelors of Art in Psychology and Social Welfare. She is well known for her dreamy perception of life and emotional expression through her poetry. With each poem, Mia Lynn Neat is establishing herself as a new and exciting talent in the world’s pool of distinguished poets. 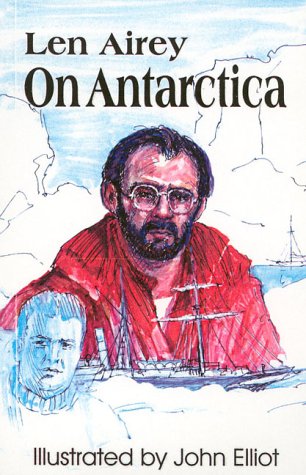 On Antarctica is filled with anecdotes of humour, tragedy, fire, war, wildlife, tourism, mountaineering, celebration, base-life, yachting, travel, science, sex and even spies! The book is an extraordinary, but true, account of life on remote Antarctic bases where the people live with few companions—no neighbours, no shops, no help, no hospitals and no way out. Read how Antarctica was affected by the Falkland Island War with new, original material never before released. Read about the Petermann tragedy and the desperation of isolation in Antarctica. Read what they do in Antarctica to survive those winter nights and celebrate those special occasions. Read about life on Antarctica. It’s an unusual book, outstandingly written with scores of illustrations and photographs.

Foreword by Sir Ranulph Fiennes. Baronet Fiennes served in the British Special Air Service (SAS) prior to becoming the “world’s greatest living explorer” according to the Guinness Book of World Records. Among his most notable achievements are the first pole-to-pole circumnavigation and the first crossing of the Antarctic Continent, unsupported and on foot. He is also an accomplished author. 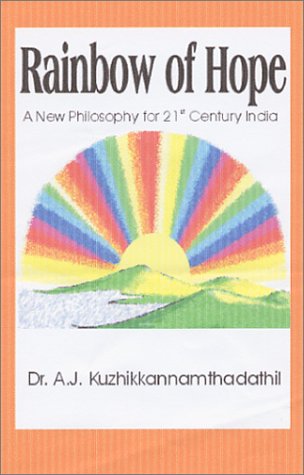 All people experience pain and suffering, illness and death, depression and anxiety, fear and worry, hunger and thirst, failures and successes, and love and happiness. Why don’t human beings work together to alleviate the sufferings and pain of each other rather than fight and kill one another? In addressing this issue, the author has looked at India as an example. India is a microcosm of the world with its multiple languages, races, colors and caste system. Why hasn’t a country like India progressed as a developed nation with its vast resources, including the human resource? There are no easy answers to this question. The author explores some facets of Indian life and looks at alternative approaches.

The book attempts to challenge people to grow and develop. It is an invitation to objectivity and verifiable truths that are accessible to all, easy to understand and put into practice. To that end, The Rainbow of Hope opens up a huge reservoir for action. Ultimately, it is action that will transport the nation of India into a just, progressive and developed society in the 21st century where all citizens can live up to their potential without discrimination. 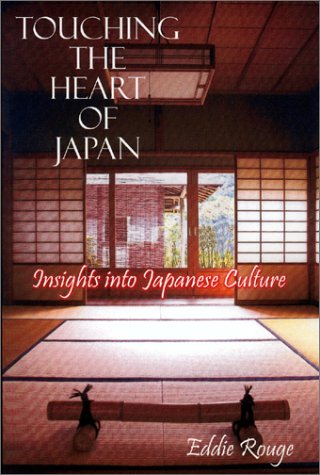 Touching the Heart of Japan

So few countries are like Japan. It is a place where everyone is good at their jobs and where crime is low. It is a place where ancient traditions blend with modern technology and modern lifestyles. Japan continually adapts to the changing of the times but her heart still retains her unique identity. There is a cultural universe inside every Japanese individual that is both logical and mysterious. Imagine a place where communication revolves around silence and ambiguity and you begin to understand something of the Japanese heart.

This book explores those areas as well as what common everyday life is like. It presents insights into history, culture, and current trends, as well as personal experiences by the author. A concise analysis of lifestyles is portrayed of the children, adults and senior citizens. Touching the Heart of Japan presents all these things and more.