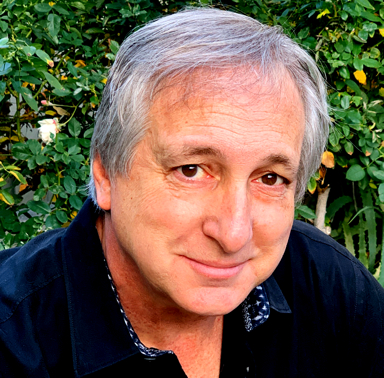 Billy Van Zandt is the co-author and star of 25 plays that have been produced around the world in thousands of productions, including Off-Broadway comedies Silent Laughter, You’ve Got Hate Mail, Drop Dead! and The Boomer Boys Musical.

He is the recipient of a People’s Choice Award, a Prism Award, and two NAACP Image Awards for his work in television on Martin and The Hughleys. He has also been honored with an Emmy Award nomination for his work on I Love Lucy: The Very First Show.