The Gospels & The Gita

This book seeks to reveal the unity and truth of two of the world’s greatest scriptures. The Bhagavad Gita guides and informs the East. The four gospels give a light of spirituality in the West.

Now, as faiths and people travel beyond their historical borders, here comes a book that opens up a view to a deeper unity. This book lets the religious East and the religious West look at each other through their commonality instead of their differences.

This book enlightens true faiths without being dogmatic. Through comparisons and examples, it never lets go of the deep spiritual beauty inherent in both. Though it teaches, it gives life to faith and the natural longing of every awakening heart. 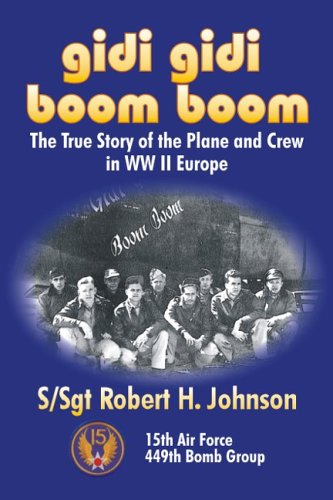 This is the story of the Ploesti raiders, shot down on a mission to Romania. What separates it from other stories is that top turret gunner Bob Johnson became one of a small group of Allied prisoners in Bulgaria. Johnson describes in gripping detail the attack of Messerschmitt fighters that shot down his plane, even including the statement of one of the Bulgarian pilots who shot him down. He recounts life at the hands of his captors and his transfer to the POW camp at Shumen. With little food and limited to one quart of water per day for drinking and hygiene, living in cramped conditions, infested with bugs and lice, denied proper medical care for the sick and wounded, and sleeping on bare concrete, Johnson and his fellow airmen survived. Johnson provides a first hand account of the release and his first taste of freedom, culminating in a train ride through Bulgaria, Greece, Turkey and Syria, and a plane trip to Egypt.

Most stories would end here, but Johnson tells the rest of the story, of the secret mission to Bulgaria after the prisoners’ release, in search of Bulgarian war criminals who had brutalized some of the American airmen. This isn’t just another war story. Carefully researched, with supporting documentation, it is an inspiring account, part of our American history that is not commonly known, kept secret for many years. 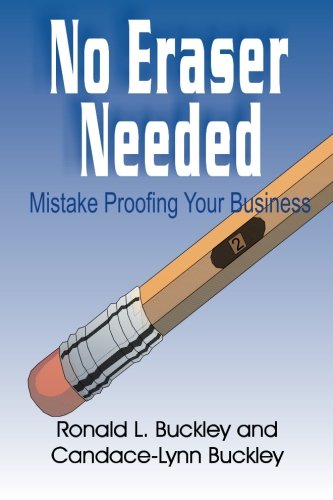 No Eraser Needed by authors Ronald and Candace-Lynn Buckley describe a step-by-step process for Mistake Proofing the entire business, including the factory (manufacturing) and the office (backroom), that can be used to create a very efficient error-free organization, able to compete with the best of companies globally. To illustrate this process, the authors draw on their experience and share their real life challenges in describing situations that everyone can relate to, find relevant, interesting and useful. They explore in detail vital topics necessary for developing and executing an effective Mistake Proofing program, such as: 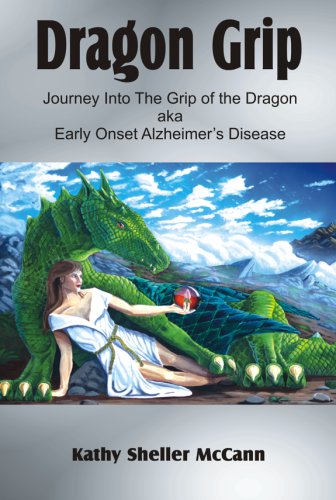 Dragon Grip by Kathy Sheller McCann is a journey into the grip of the Dragon aka Early Onset Alzheimer’s Disease. In Dragon Grip you get to “live” the Alzheimer’s life. It isn’t glorified, or made pretty, if that could even be possible. It is an actual account taken from Kathy’s personal journal. 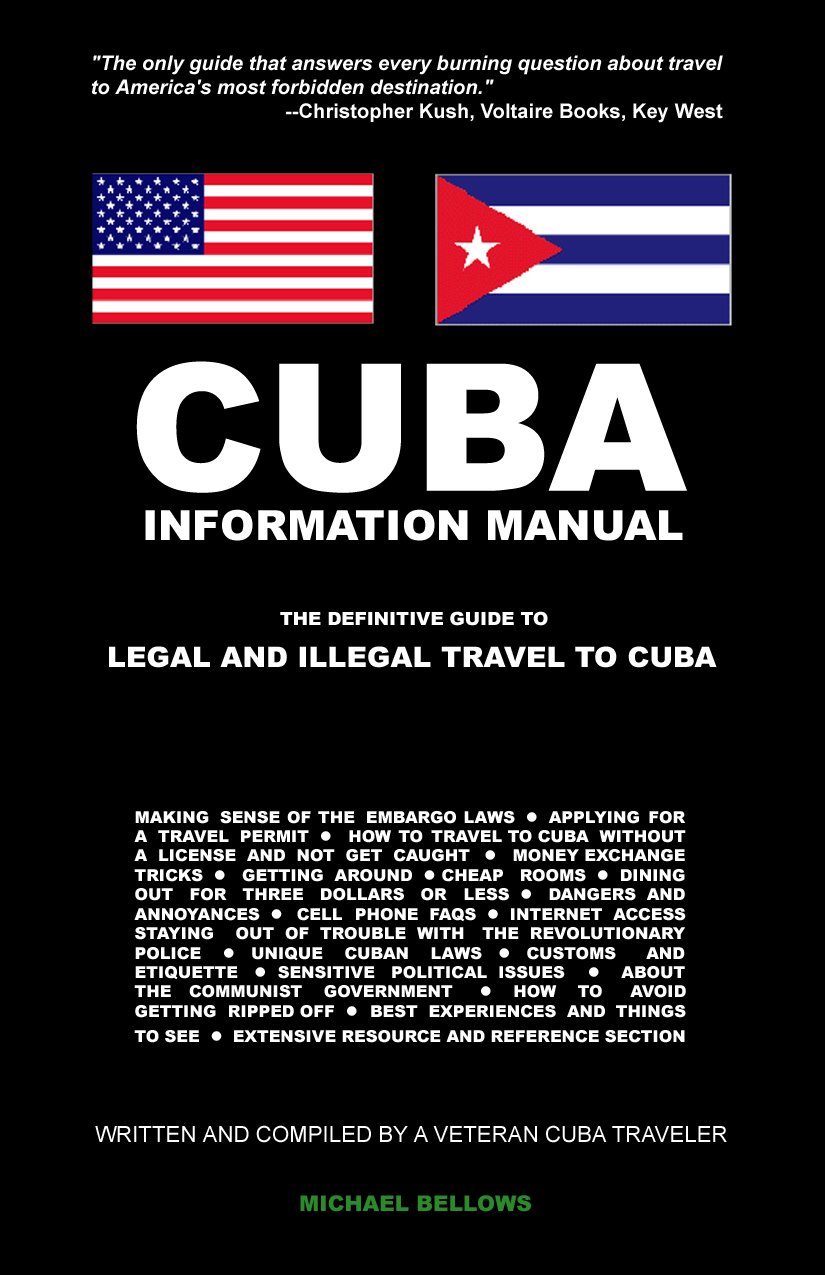 Cuba Information Manual: The Definitive Guide to Legal and Illegal Travel to Cuba

If you are even remotely considering traveling to Cuba-legally or illegally-you need this book.

Cuba Information Manual: The Definitive Guide to Legal and Illegal Travel to Cuba is a trailblazing first for Cuba travel guides published in the U.S. It is a daring and unconventional handbook that openly challenges the U.S. trade embargo laws against Cuba offering inside secrets, tips, loopholes, and advice in order to help U.S. citizens travel to a country that has become known as the forbidden fruit in a Caribbean paradise.

Written in a style that is easy to read and seductively informative, this handbook decodes the intimidating and often misinterpreted embargo laws and offers tried-and-true information about how to get there, where to stay, how to get around, changing money, avoiding the Revolutionary police, dangers and annoyances, and navigating the very different laws and social customs that govern the communist country. Included in the manual are maps, an extensive reference section, and engaging color photographs that capture the flavor and character of an enigmatic tropical nation and her people, who are the friendliest and most sociable on the plant. 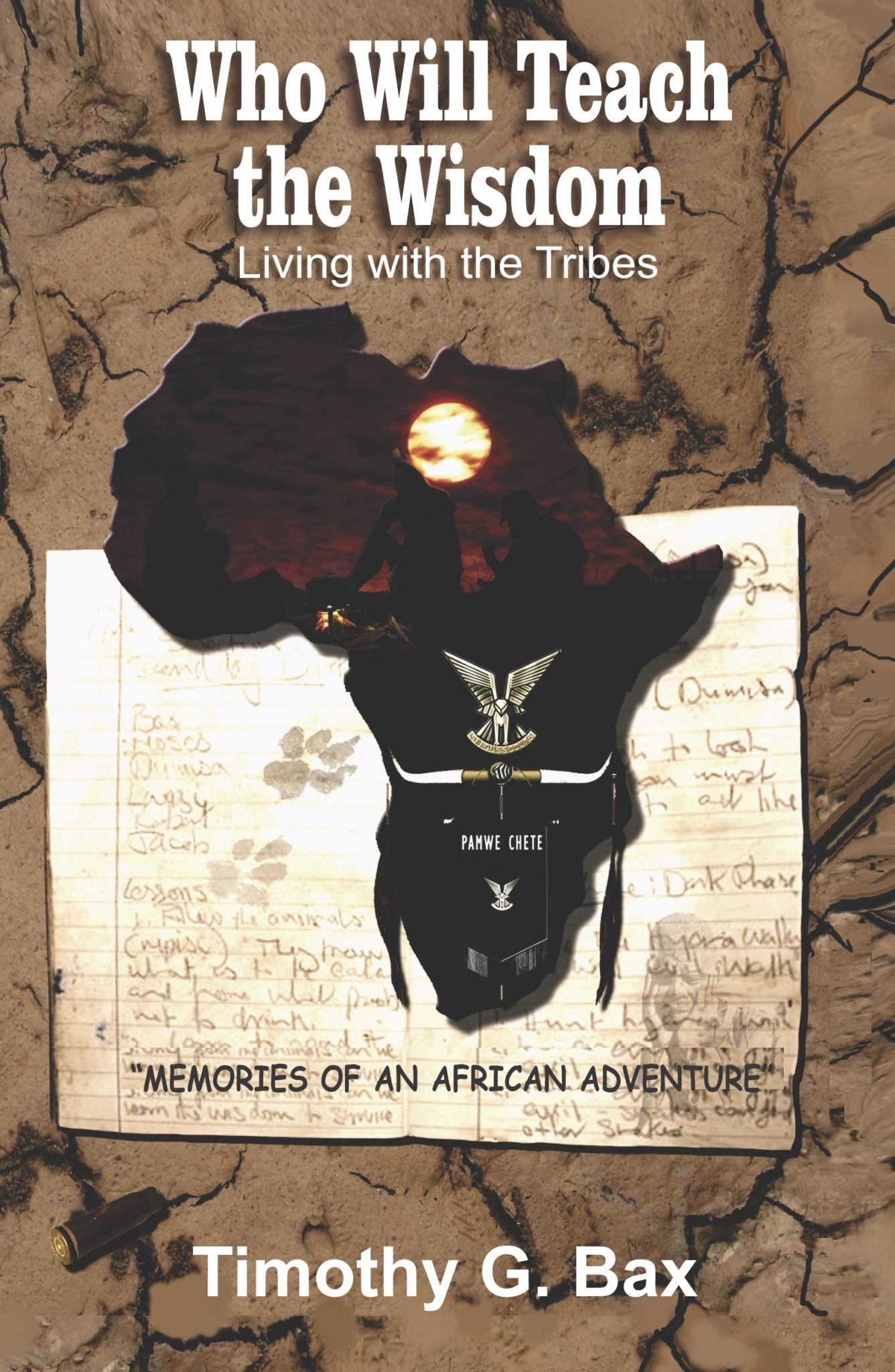 Who Will Teach the Wisdom–Living with the Tribes

We sat together, alone with our thoughts. But whereas we were both from Africa, he was of Africa. The abrasions of time inestimable etched his ancient face and his clothes were tattered from use beyond a life intended. He rested his chin on hands contorted from years of toil beneath the unforgiving African sun and his eyes reflected a deep sadness. “The time has come,” he said. “You must go. It is unsafe for you to remain in the village.” 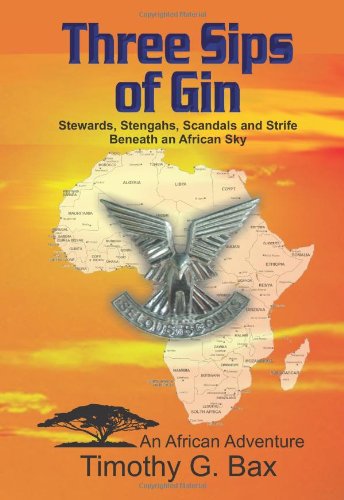 Later in the evening and well fortified with ale, Major Walsh would kneel precariously on top of a low table and face everyone in the bar like the impervious conductor of a badly choreographed choir. Then raising both hands above his head, he would give a rousing performance of an extraordinary recital he called The Old Bazaar of Baghdad. This was somewhere between a wail and a chant and must have been learned in some questionable establishment on the banks of the Euphrates during his service in the Middle East. He would then prostrate his upper body on the table with his bottom in the air and give a loud wail that would have everyone thinking he had done himself a grievous injury. This was the signal for everyone else in the bar to raise their hands and join in the chant….“Yes, Dad! No, Dad! Three bags full, Dad!”

“I became terribly bored. I wasn’t even allowed to make myself tea.
There was a servant to make it, another to serve it.”
“What did you do?”
“I started drinking my husband’s gin.” 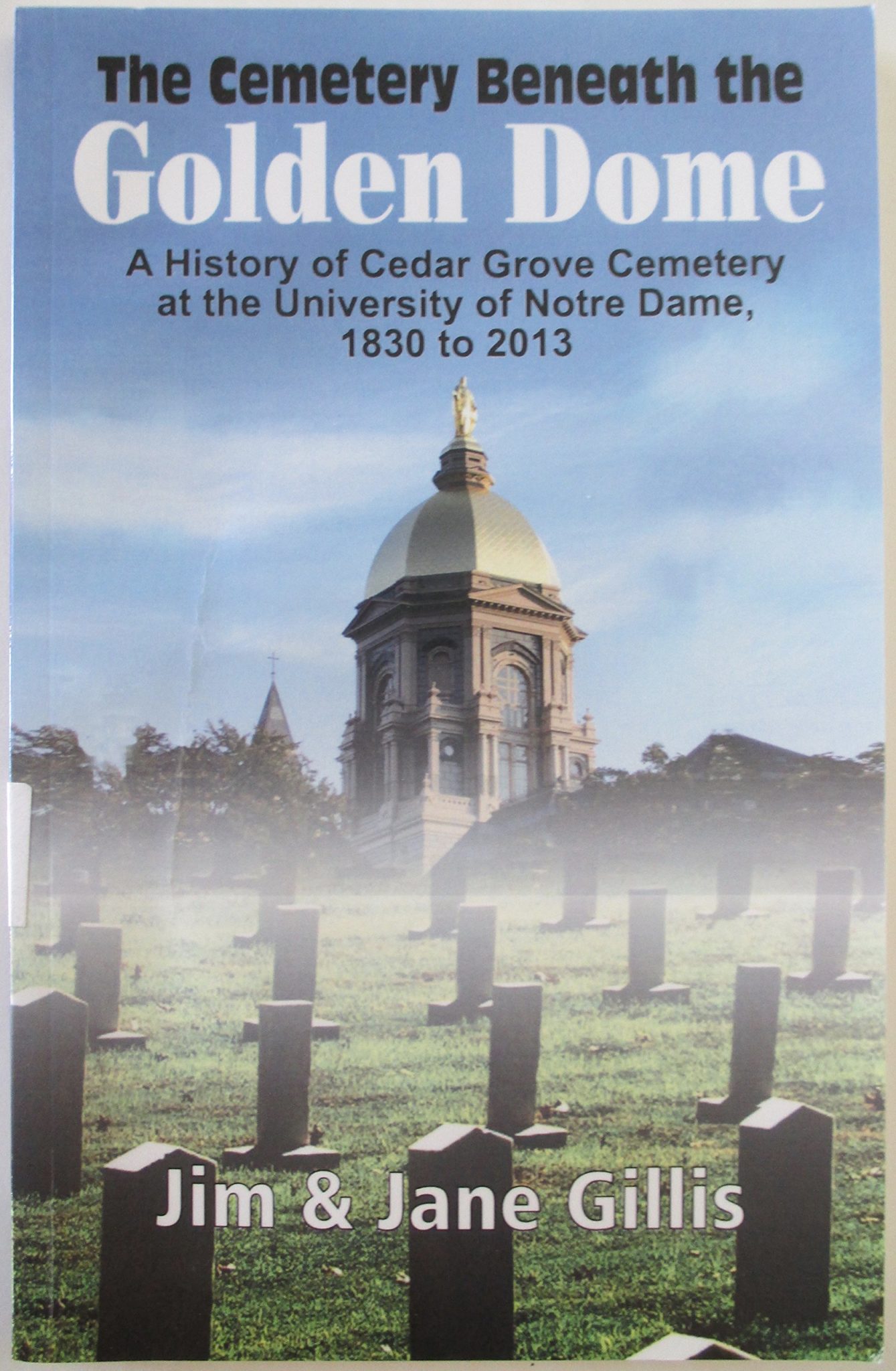 The Cemetery Beneath the Golden Dome

The history of Cedar Grove and the folks who are at rest there have almost a blank page in history. We hope you will find enlightenment about this historical landmark, and certainly gain a knowledge of Notre Dame’s place in the public thoughts, and her alumni’s future.

Jim Gillis was introduced by his father to Notre Dame at the age of seven via a football game in the Los Angeles Coliseum. From that day until this day the love affair has continued. It never faltered through the years. It only grew.

Provenance Gallery of the Year 1794—US Large Cents

A collection of 1794 cents reflects much of the story of one of the most pioneering and romantic struggles in American history. In the little Mint building on Seventh Street in Philadelphia, during the middle of the last decade of the eighteenth century, history seems to almost have held her breath for a time, and we find the marks of her desperately clenched teeth engraved deeply in the soft copper pennies of those years.

Axis of Mid-Evil–Iranian Islamic fascism was a cancer which started in 1979 when the Iranian Hezbollah took over the American Embassy in Tehran and held 52 Americans hostage for 444 days. This greatly embarrassed the United States, because the President was unable to deal effectively with these people. At that time we could have seized the initiative, killed the Hezbollah kidnappers, and freed our hostages. That would have put an early end to this cancer. But instead the fascist mullah regime took advantage of our weakness, because we helped the mullahs replace the Shah and start the campaign of terrorism that has never stopped.

During World War II, a small man with a lot of hate in his heart killed over fifty million people. Imagine what Iranian mullahs filled with hate and armed with nukes could do to the world. Adolf Hitler never had nukes, but the Iranian government will have them within one year, if not sooner.

The government of Iran is not afraid of its neighbors. It seeks nuclear weapons to promote its goals of conquering the oil-rich countries of the Middle East, driving the United States out of the region, and eventually destroying Israel, Europe, and the United States. Their own people hate them, and this gives the U. S. an opportunity to solve the problem of Iran’s nuclear weapons while supporting their right to freedom, democracy, and independence.