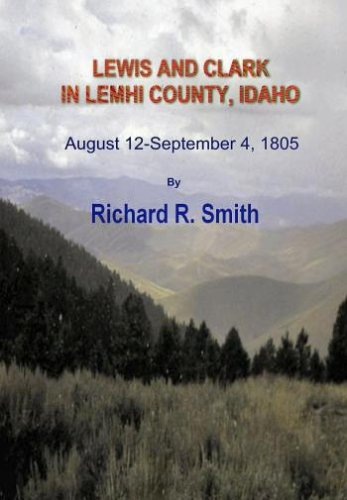 See what Lewis and Clark saw in the pages of “Lewis and Clark in Lemhi County, Idaho,” by Richard R. Smith. Every page contains full color photos of scenery, campsites and trails used by the Expedition while spending twenty-four days in Lemhi County. All photos are pristine, showing the land as it was in 1805.

See the land, the birds and the animals that were encountered here. Read the story of Sacajawea`s homeland and the famous “River of No Return.”

Anyone who has attempted to read the numerous books of the Lewis and Clark journals (among others) especially appreciates Richard Smith’s efforts. The English language usage and spelling of that period in history are difficult enough. Moreover, Lewis and Clark each kept journals, sometimes with one discussing events reported to him by the other. It is very difficult, at times, to discern who is describing what!

Finally, trekking this sometimes rugged, mountainous countryside to locate specific geographical sites is a major contribution of this author. His efforts should be of great assistance to casual tourists as well as historical scholars.

Born and raised in Salmon, Idaho, Richard R. Smith then served three years with the US Army, including activation during the Berlin crisis. He returned to Idaho where he received his Bachelor of Science (BS) and Master of Science (MS) degrees from the University of Idaho. It was during a freshman US history course that he developed a keen interest in Lewis and Clark; he began collecting books and studying about the Expedition in 1964.

After teaching for twelve years at the University of Idaho in Moscow, Idaho, and then at Washington State University in Pullman, Washington, Dick returned to Salmon. In 1977 he began going out and identifying geographical points mentioned in the Lewis and Clark journals. This continued until he had identified and traveled the entire trail in Lemhi County.

As Dick began writing his book in 1999, he re-traveled the Expedition’s trail and collected pictures of each campsite and point of interest. All are accurate as to location, season, and weather conditions experienced by the explorers. The notable exception is Camp Fortunate in Montana, which now lies submerged under the Clark Canyon Reservoir. He recently included existing informational signs in the county. A map is provided to aid the reader in locating all sites. There is also an appendix, which provides additional information, including more about the Lemhi Shoshoni people.

The Face of Pain

The Face of Pain by Vivian Wilson reveals the heartache and physical pain that she endured from an on-the-job injury, and how this chain of events had a great impact on her life. She also reveals how she was able to find comfort, despite her pain and her daily struggles to survive. In the author’s words, “I believe this book has a powerful message for all those who at some time in their lives have been victimized by their employers, and that message is to never ever give up.”

Smiling ’Til I Break

SMILING ‘TIL I BREAK by Mo Abersheid is a collection of poems that deal with the desperate and darkest hours that we endure. By exploring these dark times, the poems offer the hope of finding the light and they illustrate how this personal exploration can get you through these trials of life and help you move forward.

“This book is autobiographical. Writing these poems has helped me get through some of my darkest hours. It is my desire that these poems will help others cope with similar experiences and offer hope and assurance that the light will come in.”

Mo Abersheid is an award-winning writer living in Southern California. His poetry has been published in several books over the years. He finds his greatest enjoyment through book tours around the world, meeting others and sharing stories.

On the surface, WorldCo seems to be an upstanding corporation, headed by the Patriarch, John Charles Whiteworth, the latest in six generations of executives from one family. In reality, the Light Side of WorldCo, headed by the Patriarch’s daughter Martha Whiteworth, a brilliant and beautiful young attorney, is only half of the picture. The Dark Side, guided by the mysterious Binder, conducts a vast criminal enterprise. When Binder is murdered, the Patriarch orders his Dark Side team to find the killers.

But the Patriarch has his own secret sins, and when a blackmailer threatens to expose them, Whiteworth has him executed. Lt. Joe Birdsong, a Native American police lieutenant and head of the Major Crimes division, pursues the killer, and in so doing, unknowingly crosses swords with the Patriarch, a man who is as ruthless as he is powerful. As the secrets that lie behind two murders unfold, lives will be risked, and for some of those who are part of the WorldCo investigation, a terrible but exciting choice will emerge between the Light Side and the Dark. 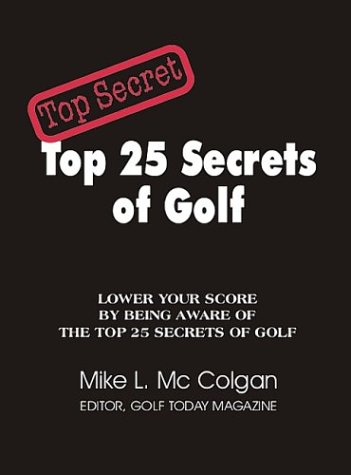 This little brilliant black book of golf wisdom reveals simple secrets that will help you shoot lower scores. It is a great gift for young, old, good, bad or great golfers. Lower your score by being aware of the Top 25 Secrets of Golf. 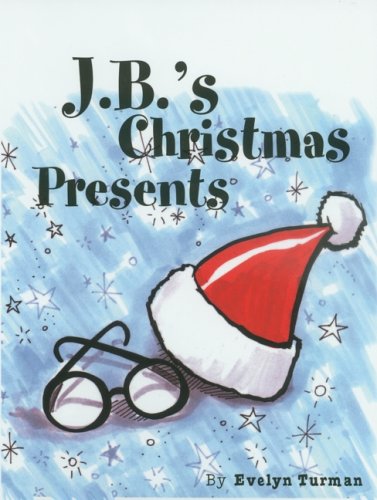 J.B.’s Christmas Presents by Evelyn Turman tells about the way a little boy named J.B. feels when he is taunted and embarrassed by his classmates at school. However, an unusual turn of events occurs and he enjoys a very merry Christmas. 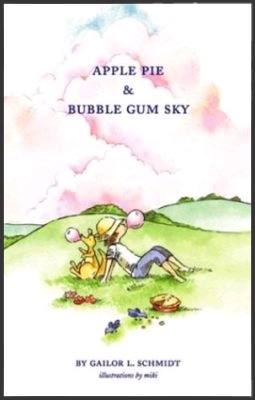 Apple Pie and Bubble Gum Sky by Gailor L. Schmidt is an enchanting collection of poems written from a grandmother’s perspective to amuse young readers. The poems are based on the unexpected and delightful things children say and do. Grandparents and parents reading the book with children may find that it inspires a few memories of their own.

A Life in the LowCountry: Lilla DeLoach Haltiwanger, A Survivor, with the Help of God and Bunny Fischer

Book I of A Life in the Lowcountry Series. LILLA, A SURVIVOR, is the life story of a South Carolina lowcountry small-town woman whose spirit was never broken. A child of a family challenged by hardship and the killer flu of 1919, Lilla found true love, then suffered widowhood twice and the death of a son. Living a day at a time with her faith in God, the help of her sons and caring people of small-town South Carolina, Lilla is truly a survivor.

This new publication chronicles the development of all the major lines of cattleya hybrids in the USA, and explores the contributions of important species to those hybrids. Based on extensive interviews of prominent hybridizers and commercial growers, scientific articles, orchid trade magazines, and by the author’s 30+ years of experience growing orchids, this book explains the approach used by American hybridizers during the 20th Century. American Cattleyas is oriented toward all those with an interest in the “Queen of Orchids.” 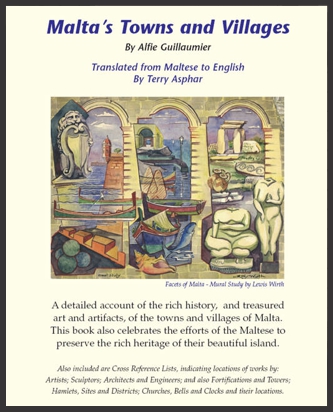 A detailed account of the rich history and treasured artifacts of the towns and villages of Malta. This book also celebrates the efforts of the Maltese to preserve the rich heritage of their beautiful island.