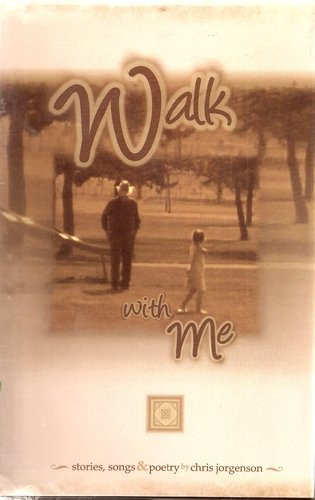 Walk With Me by Chris Jorgenson is more than a book–it is a journey. You won’t be able to read through this collection of stories, songs & poetry without realizing the familiarity in your own life’s journey. We all walk a similar road…we all face loss, friendship, joy, love, or need to belong. In Walk With Me you will see the author’s desire to help other’s remember, even find the goodness and love of God. Here is what one Christian author had to say of Walk With Me:

“Chris Jorgenson’s Walk With Me is filled with inspiring reflections helpful in dealing with real-world realities and struggles. Read it and your gaze will be lifted toward greater meaning, higher purpose, and more compelling vision for your everyday life.”

Walk With Me is also about promoting organ donation. A portion of the proceeds from Walk With Me will go to the Teegan Fike Trust Fund. Teegan received a wonderful gift at the age of 10 months–organs she needed to have a chance at life. Be a HERO…be and ORGAN DONOR! 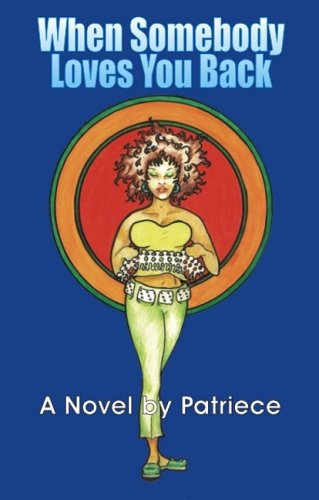 When Somebody Loves You Back

A Novel–Nikki, had no idea that accepting an invitation would impact her life so thoroughly. Dinner and a movie thrust her into womanhood. There was no time for immaturity and nostalgia. She had to grow up, get it together and keep it together. She knew about abandonment from her mother. She knew about strength and coldness from her grandmother. She learned that love is best when somebody loves you back.

When Somebody Loves You Back is the kind of book that you keep in your shoulder bag, purse, desk or at your bedside, so that it is readily available at your fingertips when you are able to grab a few minutes to devour some more of its pages. Patriece has the rare ability to create characters and situations that are believable and life-like, characters that have texture and depth. Not only are you engaged and drawn in to the book, but it also causes you to reflect upon your own life experiences. 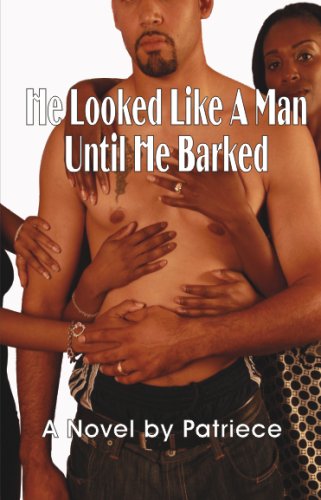 Troy’s charm and money combined, afforded him time in the heart of his choice. He chose Asia, who laid aside four years of celibacy and broke every rule to have his love. Deanna’s heart belonged to Troy after a shopping spree, a night of passion and the ultimate promise. Kelly chose Troy. After all the hell she’d gone through with men before him, Troy would either marry her or pay child support—the choice was his.

A read so captivating I felt handcuffed to the pages.

A novel full of lies, secrets and forgiveness. An unforgettable read from beginning to end.

The Israeli Invasion of Beirut

The death toll of the 1982 Israeli invasion of Lebanon was 11,500. In West Beirut alone, it was 4,000. That is a huge figure for a nation whose total population is three million, many of whom had already emigrated due to the civil war, which started in 1975.

I saw my nation falling and rising, I saw pain and heroism, I saw cowardice and courage, I saw humiliation and happiness—these are all etched in my mind. For me, those left much more gruesome wounds than those which scar the body. Fortunately, I was spared the latter, together with any of my loved ones.

While many might suppress their memories, as the soldier in ‘Waltzing with Bashir,’ or choose only the easier, lighter moments to recall, other survivors of 1982, like me, feel compelled to tell what they saw and felt—to describe those moments of intensity so starkly different from the ordinary course of events, for the sake of the truth. 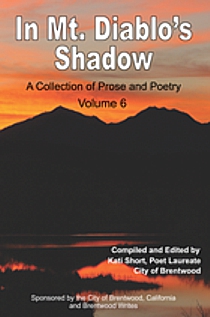 In Mt. Diablo’s Shadow–A Collection of Prose and Poetry, Volume 6

Welcome to our sixth collection of local writers’ work. This may be the best assortment of poetry, short story and prose we’ve offered so far.

There are many wonderful poems such as Before the Fall, Cowboy Copeless, Gone too Long, Wild Horses.

Among the prose pieces are Donkey Baseball, Tommy and Flicker, In Training to Become Queen, Fist Fighting Mariachis.

We hope you enjoy our literary arts fest.

“Charter schools are a new direction with vast potential to provide a different and creative educational program in a unique setting.”

ALFRED J. LODOVICO is currently an Assistant Superintendent of Schools in Thornwood, New York. He has been in various fields of education for 35 years. As the notion of Charter Schools became more and more familiar, Mr. Lodovico chose this educational reform movement as a final project and requirement for his doctoral degree. 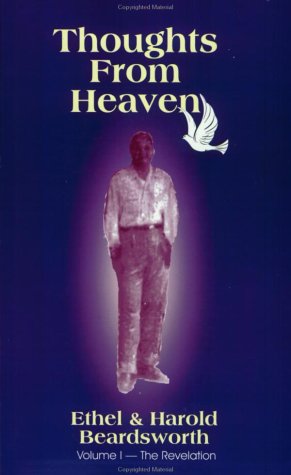 The Revelation by Ethel Beardsworth. Ethel Beardsworth is a dancer and pianist, and her husband, Harold, a high school and college football player, was Purchasing Agent at Sikorsky Aircraft in Stratford, CT. They, together with their sons, Kevin and Edward, started and managed Professional Music Center in Fairfield, CT., housing a retail music center and studios for teaching all instruments.

Ethel and Harold were high school sweethearts and married on May 27, 1950. They had an idyllic life together with their three sons and later, their wives and four grand-daughters. However, God intervened and took Harold at age 61. Ethel believes that it was the Goodness of God that sent Harold back to her to soften the blow that was to come, the death of their middle son, Kevin. 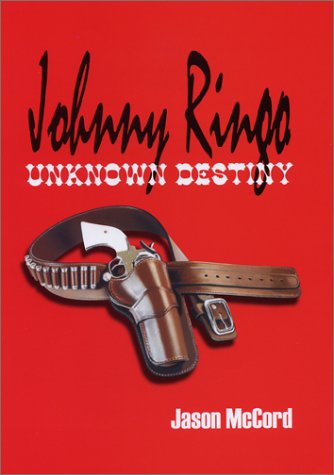 “Friends and foes are unanimous in their opinion that he was a strictly honorable man in all his dealings and that his word was as good as his bond.”
“He was absolutely fearless, afraid of no man.”

“Gentleman-like and pleasant in his manner, even easy going in many ways, he was a rigid observer of the old frontier code of honor.”

“He was recognized by friends and foes, as a recklessly brave man, who would go any distance, or undergo any hardship to serve a friend or punish an enemy.” 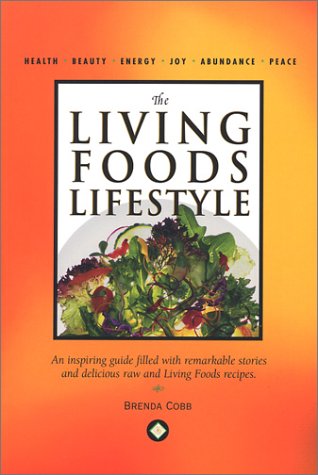 Anyone can have good health and happiness if they are willing to do what it takes! This inspiring guide about the Living Foods Lifestyle is a must read for anyone seeking knowledge about the natural way to heal the body, mind and spirit. It’s a remarkable story of how Brenda Cobb turned her own health challenges into a mission to help heal the world. It’s not just a diet, but a whole new way of thinking that really changes lives. Her delicious recipes and practical advice have empowered people around the world to take charge of their own health and well-being and take control of their lives. 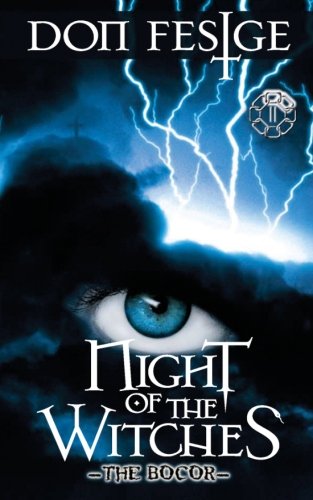 Night of the Witches, The Bocor

Night of the Witches, The Bocor, the second book in the series which chronicles the life of a young girl and how she becomes an enchantress of the dark ways.

Now befriended by a group of slaves and introduced to the practice of Voodoo, Damiana becomes apprentice to the Bocor. Welcomed by the gods, her powers begin to intensify.